With the Holidays coming faster than I want to admit, it’s time to think about the gifts you could buy for the cooks or bakers in your life.  Sometimes it’s overwhelming to decide what to buy someone who has almost everything for the kitchen.  Below is a list of some of my favorite and most used kitchen appliances and gadgets for your friends who love to cook. 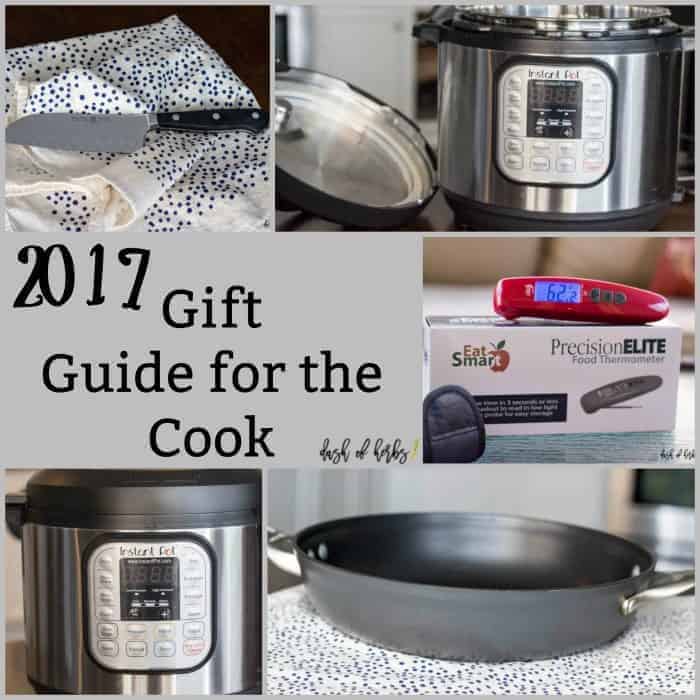 Instant Pot – No gift guide would be complete without a mention of my favorite kitchen appliance that I have.  I got the Instant Pot for Christmas last year, and I have been using it regularly (almost weekly) ever since.  It makes cooking and prepping meals so much easier.

Calphalon Non-Stick Skillet – This skillet is one of the only ones that I actually use each time I cook.  It’s deep enough to cook almost anything.  And it’s easy to clean since it’s a non-stick skillet. 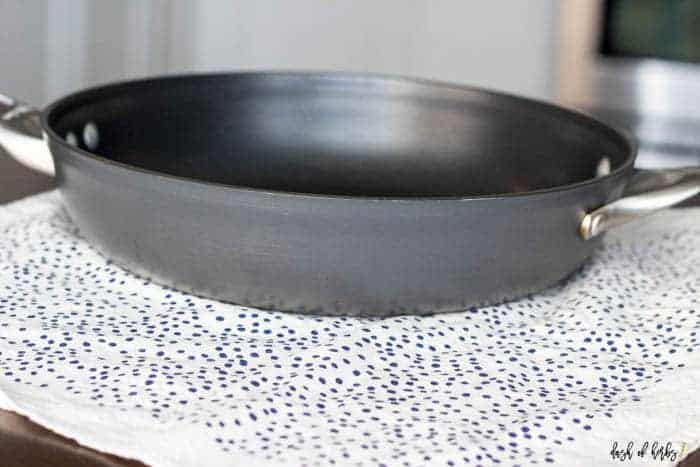 Eat Smart Precision Elite Food Thermometer – This food thermometer saved our Thanksgiving turkey.  It was my second attempt at cooking a turkey by myself and I wouldn’t have been able to pull it off without this food thermometer.  This one is awesome – it has a rapid response time of only 3 seconds along with batteries that are actually included. 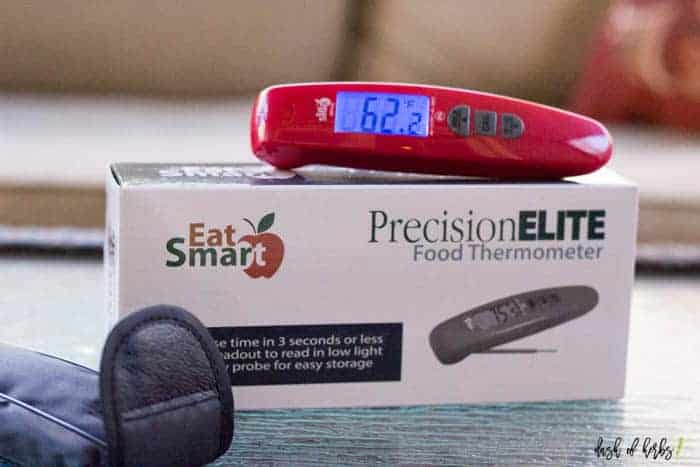 The screen is large and lights up in an easy to read blue background.  The probe is easy to swing in any direction to ensure that you are getting the best results possible.  My old thermometer didn’t have this feature, and I really wish that it had.  It was much easier to get an accurate reading by swinging the probe arm in the direction I needed. 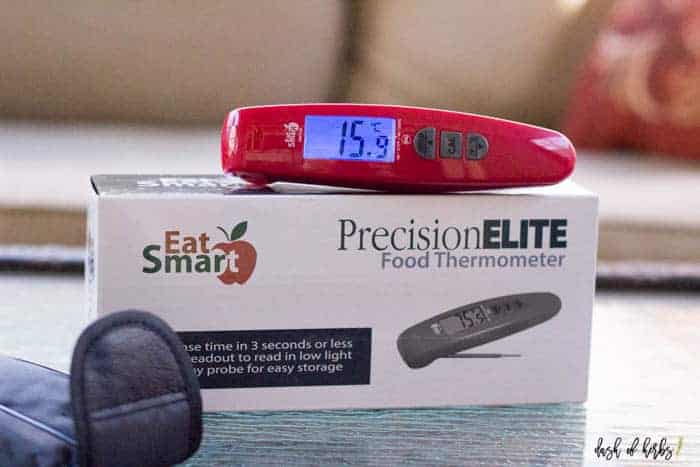 You are also able to “hold” your temperature if you need to read it for a longer period of time.  And you can switch between Fahrenheit and Celsius with a click of a button.   To turn it off, you just swing the probe to the “closed” position and it will shut off automatically. 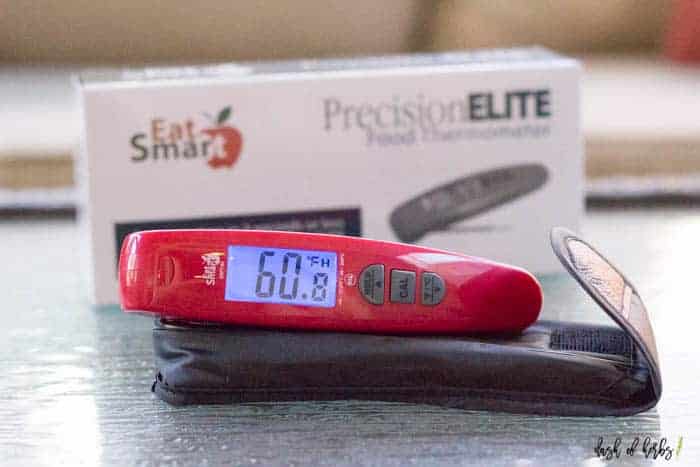 Wusthof Santoku Knife –  Every good cook needs a really good knife.  And this knife is the only one I use.  I was skeptical about buying such an expensive knife, but it’s well worth it when it really cuts and chops food so much faster than my old knife that I used.  I have never had an issue cutting with this knife (or incident) as I have had with my older knife set.  They just didn’t compare once I received this knife as a gift. 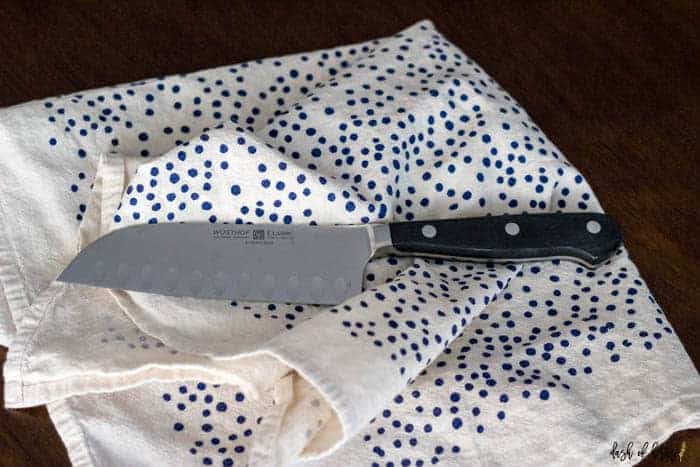 Welcome to Dash of Herbs, where you can find delicious recipes that are not only healthy, but also incredibly easy to make. Many recipes that you will find are also WW (Weight Watchers) friendly.