When I log in to Weight Watchers, things have changed.  And sometimes they change for the better, and sometimes they just don’t.  It’s too early to say if Beyond the Scale is going to be a hit, but I can tell you that it’s been a challenge.  One thing I know for sure is that it’s different than the traditional PointsPlus program of old.

The post I linked to above really lays out the bones of what the new SmartPoints are.  But I want to dive a bit deeper into them and let you know what I have found out so far. 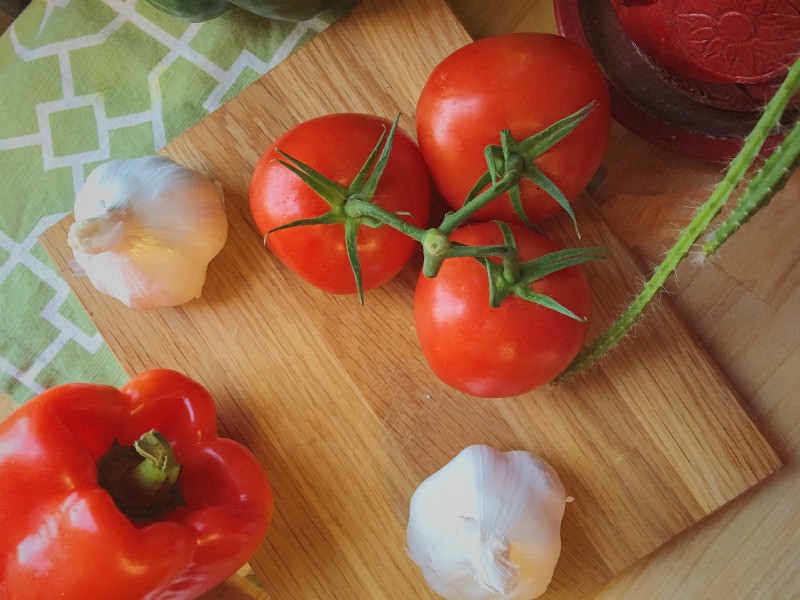 The concept of the Weight Watchers SmartPoints system is fairly different than the old PointsPlus system.  First of all, SmartPoints goes above and beyond calorie counting.  There is a new algorithm to take into account sugar content, foods with artificial sweeteners and low-fat products.  Not all of the recipes on their website are “whole foods” but the goal is for you to eat more whole food than processed junk (like those Lean Cuisines* that are oh so convenient).

For example, in the old Points Plus system, my 16oz cup of coffee with cream and sugar used to be 3 Points.  Now, it is 7 SmartPoints.  7 Points on coffee?  I am clearly going to have to re-prioritize.

I also noticed that cooked brown rice went up in points as well.  Carbs aren’t so friendly on Weight Watchers (they never have been), but now it will cost you 6 SmartPoints for a cup of cooked rice.  Bye bye Chinese food.

One of the biggest differences between SmartPoints and PointsPlus is how sugars are calculated.  They cost much more on the SmartPoints plan than they did on the old PointsPlus system.  You can still enjoy things that contain sugars, but be aware that they will count higher than they used to.

*Lean Cuisines aren’t that bad on the new system, but I personally don’t like to eat too much processed food when I am tracking.  They also don’t fill me up as much as I wish they did.

If you think about what the program is changing to, you have to applaud Weight Watchers for wanting us to live more healthy lifestyles – both with food and fitness.  Yes, they introduced this with PointsPlus, but I feel like they are really making an effort by giving you a daily fitness goal to achieve each day.  You can link up your FitBit to your Weight Watchers account to track for you effortlessly.

My advice to you guys is to try out the new system.  Just because it’s new doesn’t mean it doesn’t work, and slowly integrate it into your life.  I am having a really hard time coming back after the holidays (I decided to take off tracking until after Christmas…judge me if you want), but I am slowly getting there.

Sign up below for free Weight Watchers Resources sent directly to your email address. 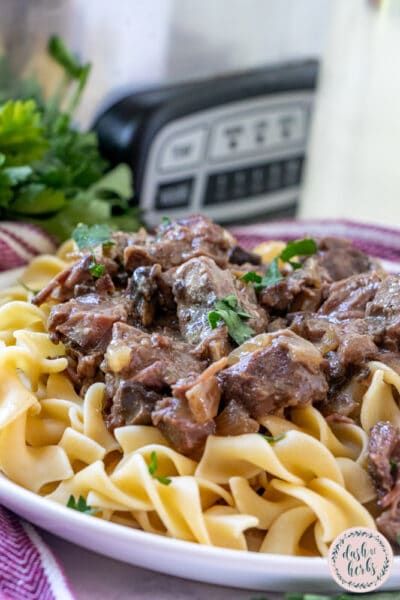 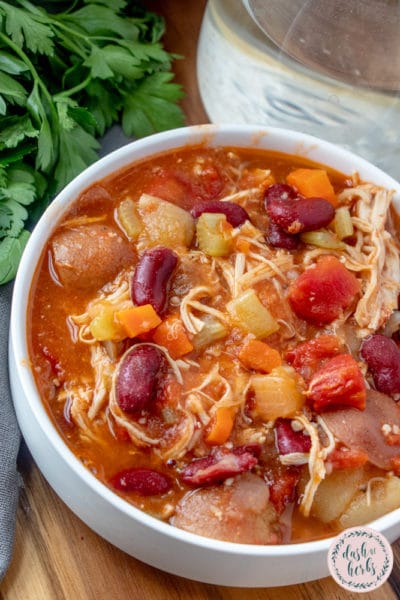 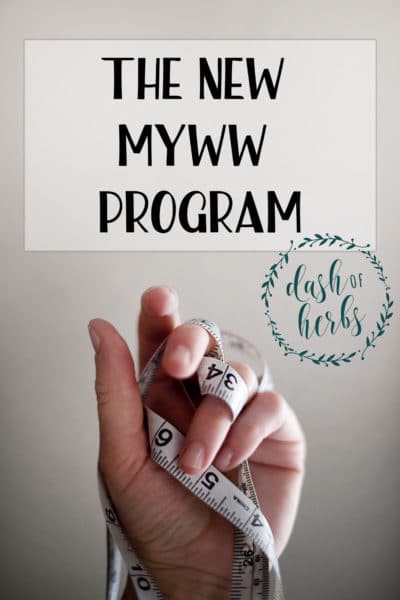 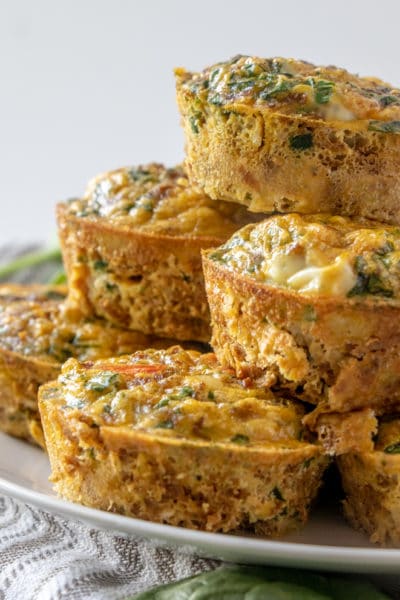 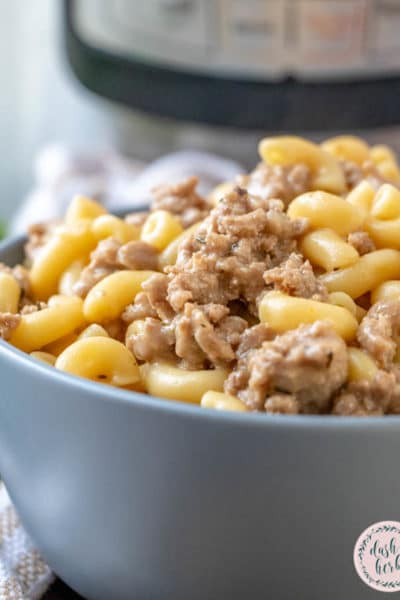